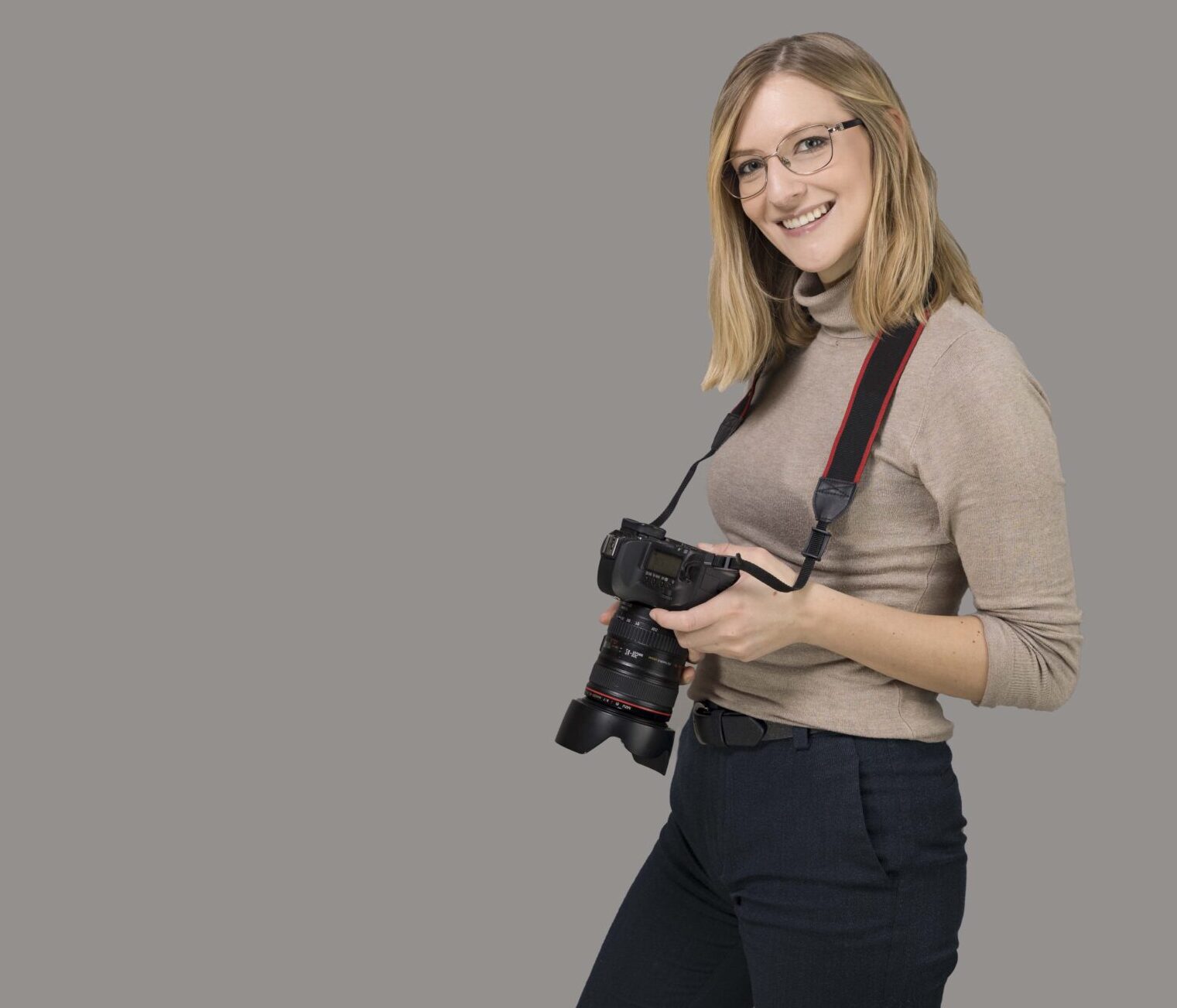 Hi! I’m Kaja. In short: I studied journalism in the Netherlands and received my MA in Islamic and Middle Eastern Studies from the Hebrew University in Jerusalem. I lived in Israel for three years and reported on a number of stories in different cities in Israel, the Palestinian territories and Egypt and worked as a producer at the international TV channel i24NEWS. I then went on to live in Morocco and work as a foreign correspondent for about six months until the pandemic hit. In a hasty decision as the country’s borders closed, I got on a plane and left for the Netherlands (naively thinking I would be back in Morocco within a couple months).

As the pandemic continued to ravage the world, I slowly got used to being home. I started working on a morning radiotalkshow Spraakmakers, joined a season of evening TV talkshow M, became a producer on the foreign desk of our national broadcaster NOS, produced a summer series for investigative tv show Radar and later joined the foreign desk of current affairs tv show Nieuwsuur (NewsHour). I’m currently freelancing, with NewsHour and the NOS being my two main employers. I’m still focusing on the Middle East North Africa region, but also getting back into Dutch politics and specializing in minority rights, women’s rights and social justice.

Being married to an American, I also spend a fair amount of my time in the US, mainly in Houston. In the foreseeable future I hope to either move back to the Middle East or discover the land of the free.